Allison Eldredge is the newest Allen Center Artist in Residence and Founder of Cherry Street Players.

The Cherry Street Players are a chamber ensemble with a simple mission: to create a space to meet new people, develop friendships, and find togetherness, passion and hope through evenings of music. Our "classical with a twist" concerts are less formal with conversation between artists, special guests, and audience members. Attendees will also have an opportunity to experience the visionary educational history and beauty of the 1840 Nathaniel Allen Homestead, now The Allen Center, as our artistic home!

Want to donate to the Cherry Street Players? Click here! 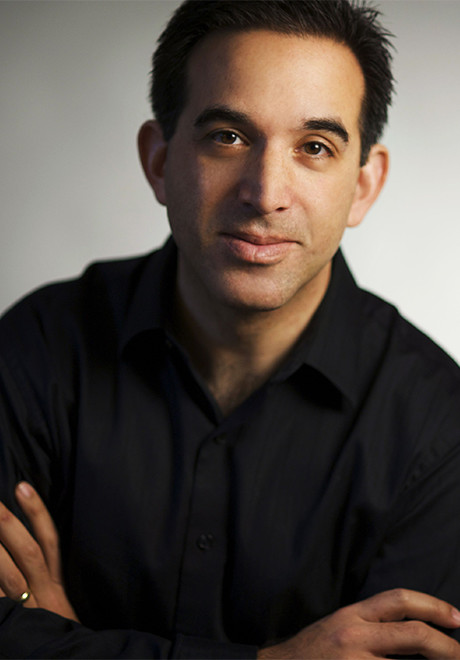 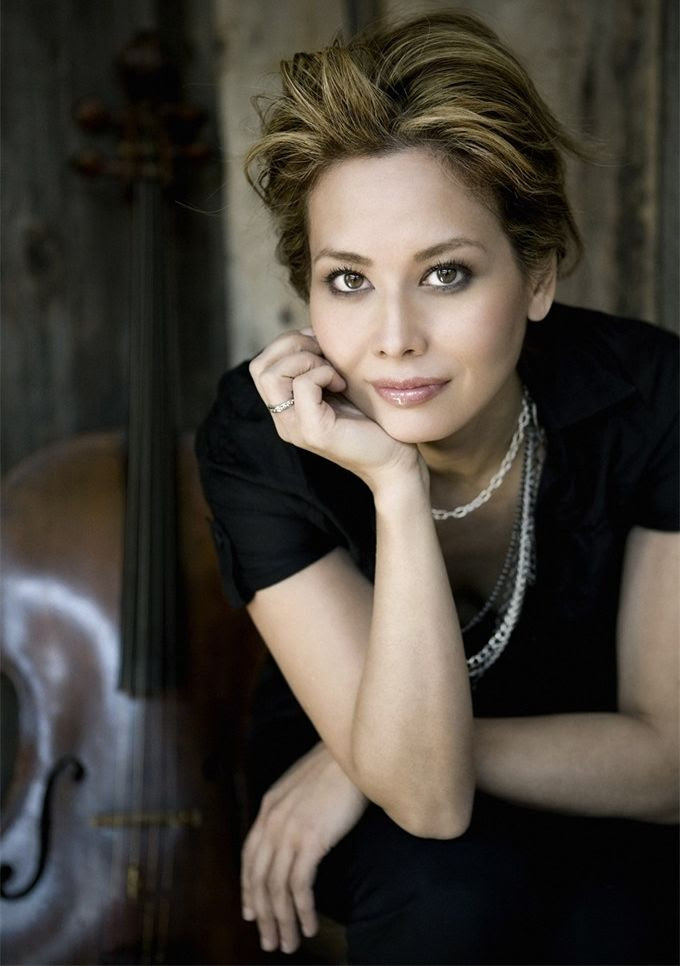 Max Levinson has been on the faculty of the Conservatory since 2001. He is a professor of piano and teaches piano, chamber music, piano literature, and the Piano Performance Seminar.

An active chamber musician, Levinson has performed with the Tokyo, Vermeer, Mendelssohn, Borromeo, Parker, and Muir quartets, and he appears at major music festivals, including Santa Fe, Marlboro, Mostly Mozart, Bravo/Vail, La Jolla, Seattle, and Cartagena. His recordings have earned wide acclaim, including his most recent recording with violinist Stefan Jackiw of the Brahms's Three Sonatas (Sony). Levinson is frequently invited to serve on competition juries, including the Dublin International Piano Competition jury (2015), and he has given master classes throughout the United States and in Europe and Japan.

Cellist Allison Eldredge, a recipient of the coveted Avery Fisher Career Grant and Musical America’s “Young Artist of the Year”, has enjoyed performing nationally and internationally, from London to Moscow to China to Berlin. She has been called “a cellist afraid of nothing” (Chicago Times) with “virtuosity wholly at the service of the music” (American Fanfare – American Record Guide). She gained international attention when Daniel Barenboim invited her to give the first performance of the Elgar Cello Concerto, which he conducted years after the death of his wife, the celebrated cellist Jacqueline Du Pre.

Ms. Eldredge has appeared as cello soloist with 30 major American orchestras and innumerable major international orchestras. She has been invited by the premiere Music Directors of the world from Scotland to Italy to Canada to the Netherlands and the United States receiving critical acclaim such that “She belongs to “the crème de la crème” of cello talents”  (Het Noord Hollands Dagblad Amsterdam).

Ms. Eldredge has loved teaching the next generation for the past 30 years. She has taught cellists at New England Conservatory since 2000 and at Harvard University from 2008-2011. Ms. Eldredge also maintains a private teaching studio in Massachusetts and Connecticut. She has given masterclasses at numerous universities and schools and has visited more than 100 schools in support of music education in communities with greater needs. She teaches chamber music at Young Talent Chamber Music, a two-week Pro-Am intensive summer camp in Connecticut, where she has been Artistic Director since 2014. 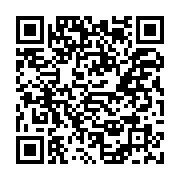