Festival of the Arts: Newton Baroque 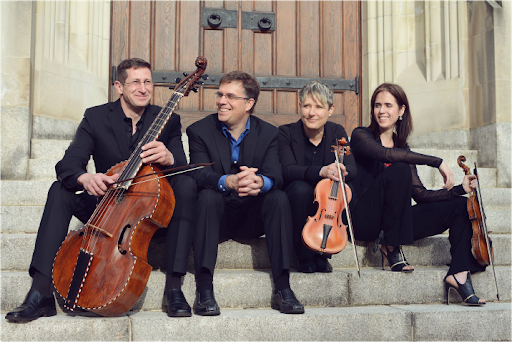 As part of the 6th Annual Newton Festival of the Arts, enjoy a concert from Newton Baroque.

Newton Baroque took a spectacular leap onto the national stage in May 2014 when they performed three exciting innovative programs as a featured ensemble at the American Bach Society annual convention at Kenyon College in Ohio, garnering an overwhelming response from some of the most knowledgeable Bach scholars in the world.

Depending on the requirements of the chosen repertoire, Newton Baroque draws on its roster of musicians who work frequently with the group, comprising some of the leading Baroque specialists both nationally and internationally. They have also appeared numerous times on Boston’s SoHIP concert series, on WGBH Radio, Boston, and on various concert series in New York City. Newton Baroque is a recipient of NCC grants.