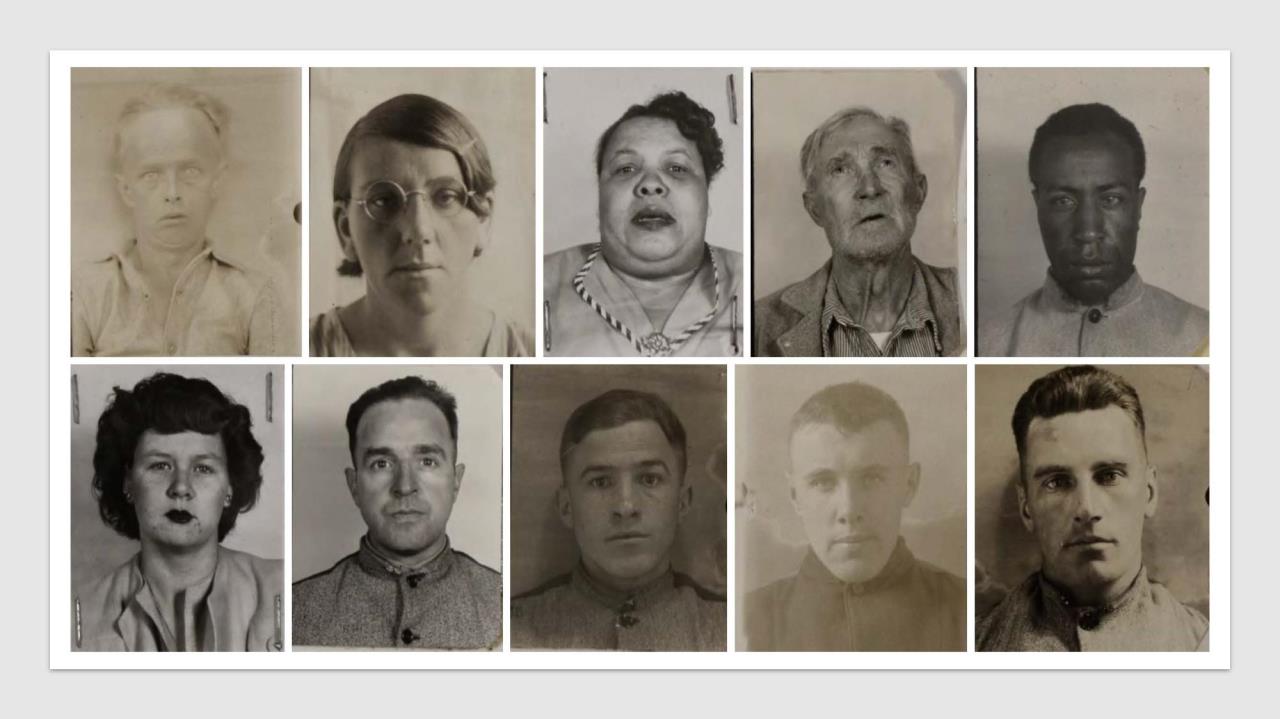 Between 1911 and 1971 the Commonwealth of Massachusetts – and dozens of states like it – passed a series of laws that empowered officials to indefinitely imprison people with intellectual disabilities who the state believed were “likely to commit crimes.” These people were designated as “defective delinquents,” and, in Massachusetts, most were sent to the Bridgewater State Prison. At our Zoom program, students from Gann Academy share what they learned about the law and the personal stories of many of those imprisoned under this law. They will also discuss a museum exhibit and website that they designed to teach about this little-known but vitally important chapter of American history. Register here.