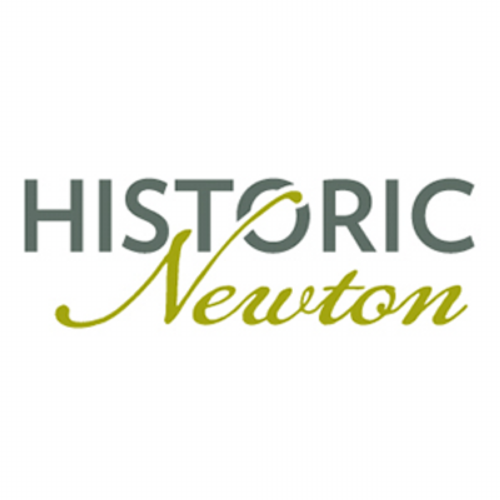 For Black Americans World War II was about not only America’s standing in the world but also about how much actual freedom would exist in the United States. Black troops fought bravely in combat and they formed the backbone of the U.S. military’s supply effort, all while fighting in a segregated military. Black veterans returned from the war and kept fighting white supremacy at home. Drawing on his upcoming book, historian Matthew Delmont explains how World War II raised questions regarding race and democracy that remain unanswered more than seventy years later. This is an inspiring history of bravery and patriotism in the face of unfathomable racism. This event is part of the Newton History Series co-sponsored by Historic Newton and the Newton Free Library. Register here for this Zoom talk.