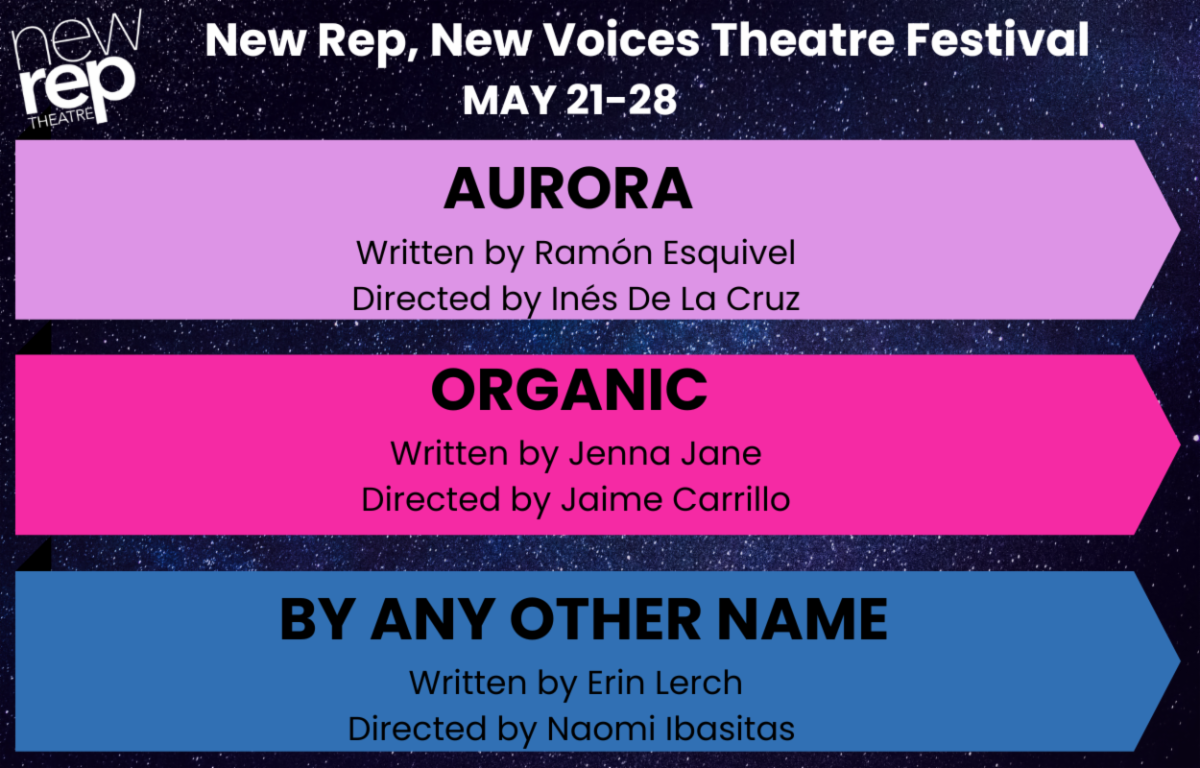 The play takes place on an Autumn Night on the Aurora Bridge in Seattle in 2010. Kai has come here to end their life, and Halen tries to stop the attempt. We learn that Halen committed suicide in the same spot two years earlier, and has reappeared to support Kai in this time of crisis. This play employs magical realism in an ultimately uplifting story about depression, grief, metaphysics, and the transcendent nature of love.

In a future where everyone is enhancing their bodies with the latest tech, 81-year-old Donna Goldman is an anomaly – she’s 100 percent organic. But now, there’s a problem: She’s dying. And a bionic body part is the only cure. Will cyborg Dr. Flores persuade her to abandon her sense of self to survive? This sci-fi drama explores the relationship between the body and the self.

BY ANY OTHER NAME by Erin Lerch

The play takes place in the age of space travel. In the aftermath of the disaster that destroyed her home, sole survivor Amaranth must decide who and how she needs to be in order to survive beneath the weight of others’ expectations.

Tickets are $25 for Adults, and $10 for students and can be purchased at Calendar | New Rep