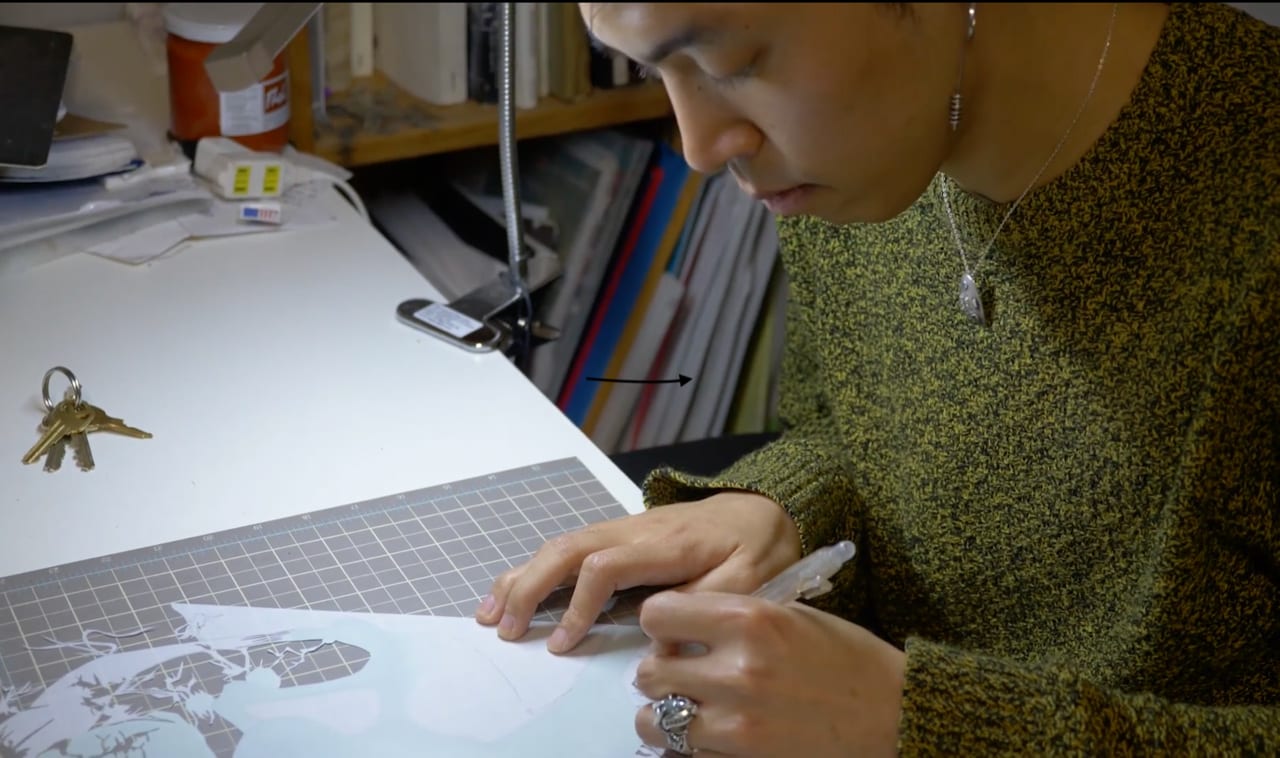 YoAhn Han is a Korean painter based in Boston whose work is a visual dialogue between suppression and desire, a duality which speaks to both his experience of cerebral arteriovenous malformation and to his bifurcated cultural identity.

He received his MFA 2D at Massachusetts College of Art and Design, and obtained a Bachelors of Fine Art from the School of the Art Institute of Chicago (SAIC). YoAhn’s work has been shown internationally, in the United States, South Korea, and the Netherlands. Recent solo shows include “Botanical Rhapsody” at Chase Young Gallery in Boston, “Metamorphic Desire” at Essex Art center (Jan, 2018), “My Princess, Bari” at ARTMORA Gallery in New York, “Alluring Confinement” at the Artlery 160 in Boston, and 매혹적 가두어짐 (Enchanting Box) in Seoul, Korea. His work has also been exhibited in several group shows including “Summer Palette” at Chase Young Gallery in Boston, Seventh Juried Exhibition at Prince Street Gallery in New York, ART BLOSSM Exhibition at ARTMORA NJ, and Sanqtuary at Distillery Gallery in Boston.

YoAhn has also participated in the annual MassArt Auctions and the 2016 Busan international Art fair.