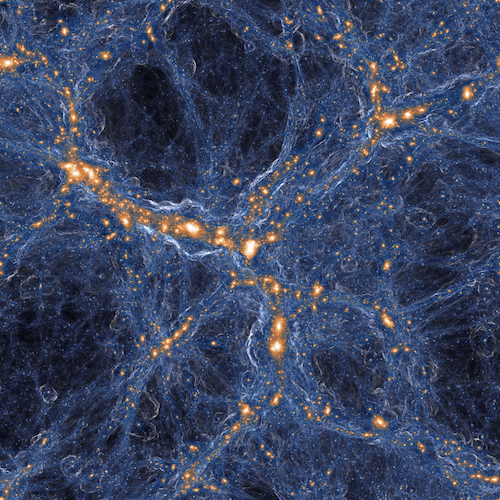 Join Margaret Geller for a journey through the universe – part two of our Exploring the Universe series. Throughout her career, she has been caught in the cosmic web, the largest pattern we know in nature. She will describe her role in discovering these patterns in the nearby universe and her ongoing work to map the way they evolve.

Margaret J. Geller is an astrophysicist at the Center for Astrophysics in Cambridge. She is a pioneer in mapping the nearby universe. Her maps provided a new view of the enormous patterns in the distribution of galaxies like the Milky Way – the largest patterns we know. Dr. Geller is a MacArthur Fellow, a member of the National Academy of Sciences, a New York Public Library Lion and the recipient of seven honorary degrees.

Cosponsored by the Ashland Public Library.

Registration for this program will end two hours before the start time. The login information will be sent just after registration closes. Please be sure to check your spam folder in case it lands there.