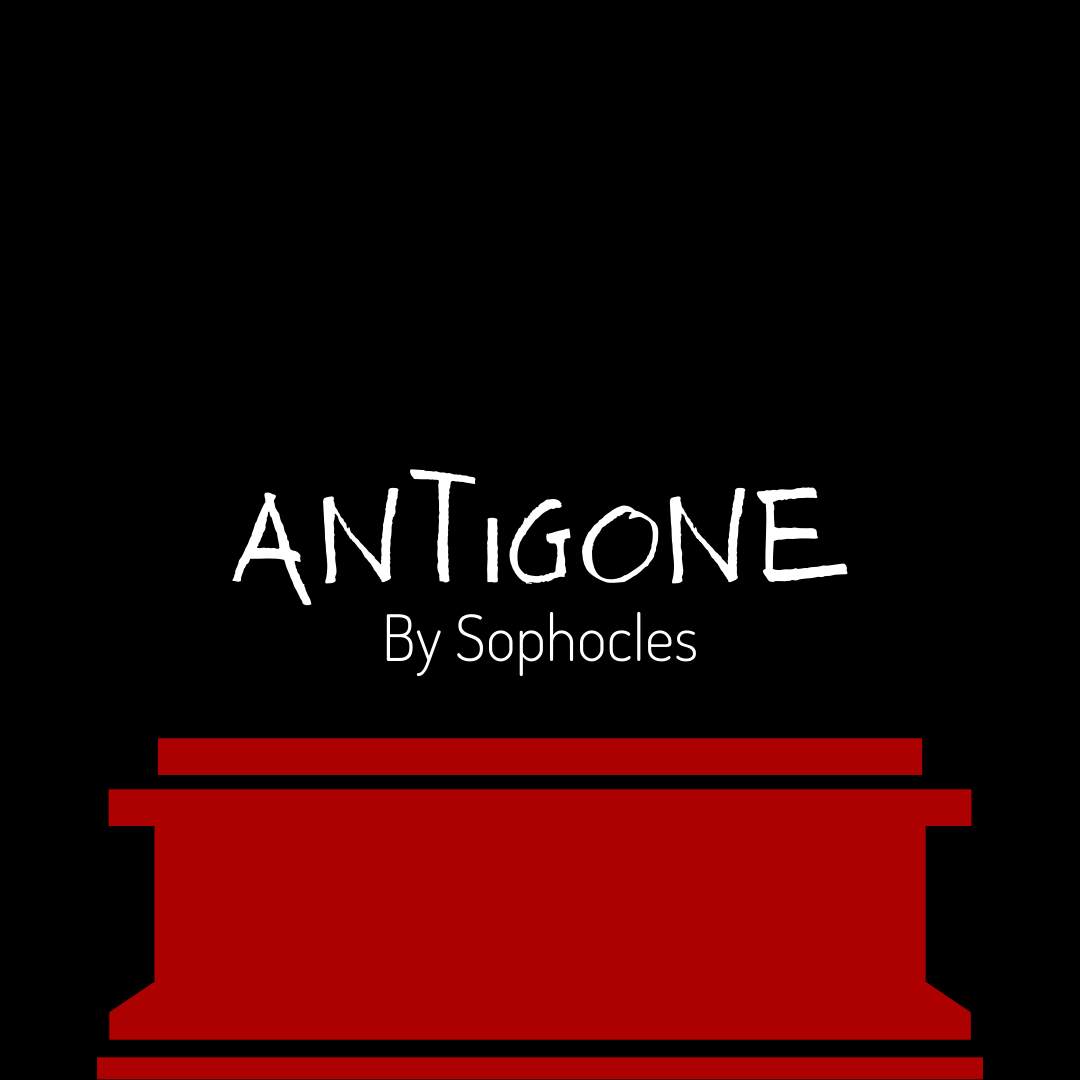 The Newton Theatre Company is thrilled to announce the first three virtual productions of their eighth season: Anna Deavere Smith’s Twilight Los Angeles, 1992, Sophocles’ Antigone, and It’s a Wonderful Life. These productions will take us from the palace of ancient Thebes, through 20th-century New York, and into the streets of Los Angles in 1992. With a blend of classical and contemporary narratives, we hope that this season will spark conversations about community accountability and fighting for what is right.