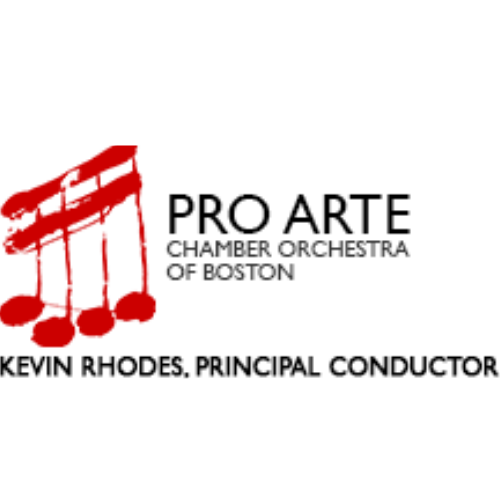 The Fall Salon Series takes place entirely online. Each of these six concerts premieres at 8pm on Thursday night and will be available to watch through the following Sunday. On the night of the premiere, the performance will also be followed by a live Q&A session with that night’s musicians. Tickets for each performance are $20 for an individual or $35 for families. Click here to purchase tickets.

After playing an enjoyable summer salon together, Lisa Goddard, Colin Davis, Anne Black, and Steven Laven return with a new program. Beethoven’s String Quartet Op. 95, known as the “Serioso” quartet, is a compact piece on the cusp of Beethoven’s late work, which pushes the boundaries of form and harmony further than ever before. William Grant Still’s Lyric Quartette is a musical portrait of three of the composer’s friends. Known as the “Dean of Afro-American Composers,” Still’s accomplishments include over 200 compositions, being the first African American to conduct a major orchestra (the L.A. Philharmonic), and collaborating with prominent literary and cultural figures in the Harlem Renaissance movement. The concert also includes James Lee III’s Abraham’s Sons (in Memoriam Trayvon Martin). Intense and dramatic, this piece is dedicated to the family of Trayvon Martin. Mr. Lee musically depicts the scope of suffering and mourning inferred by the title of this elegiac solo piece. From one of Pro Arte’s favorite living composers, Jessie Montgomery’s Rhapsody No. 1 is the first in a series of virtuosic pieces for various solo instruments, which she premiered herself on violin in 2014.
BEETHOVEN String Quartet in F minor, op. 95 “Quartetto Serioso”
William Grant STILL Lyric Quartette
James LEE Abraham’s Sons (In Memoriam: Trayvon Martin)
Jessie MONTGOMERY Rhapsody No. 1
MUSICIANS
Lisa Goddard, violin
Colin Davis, violin
Anne Black, viola
Steve Laven, cello