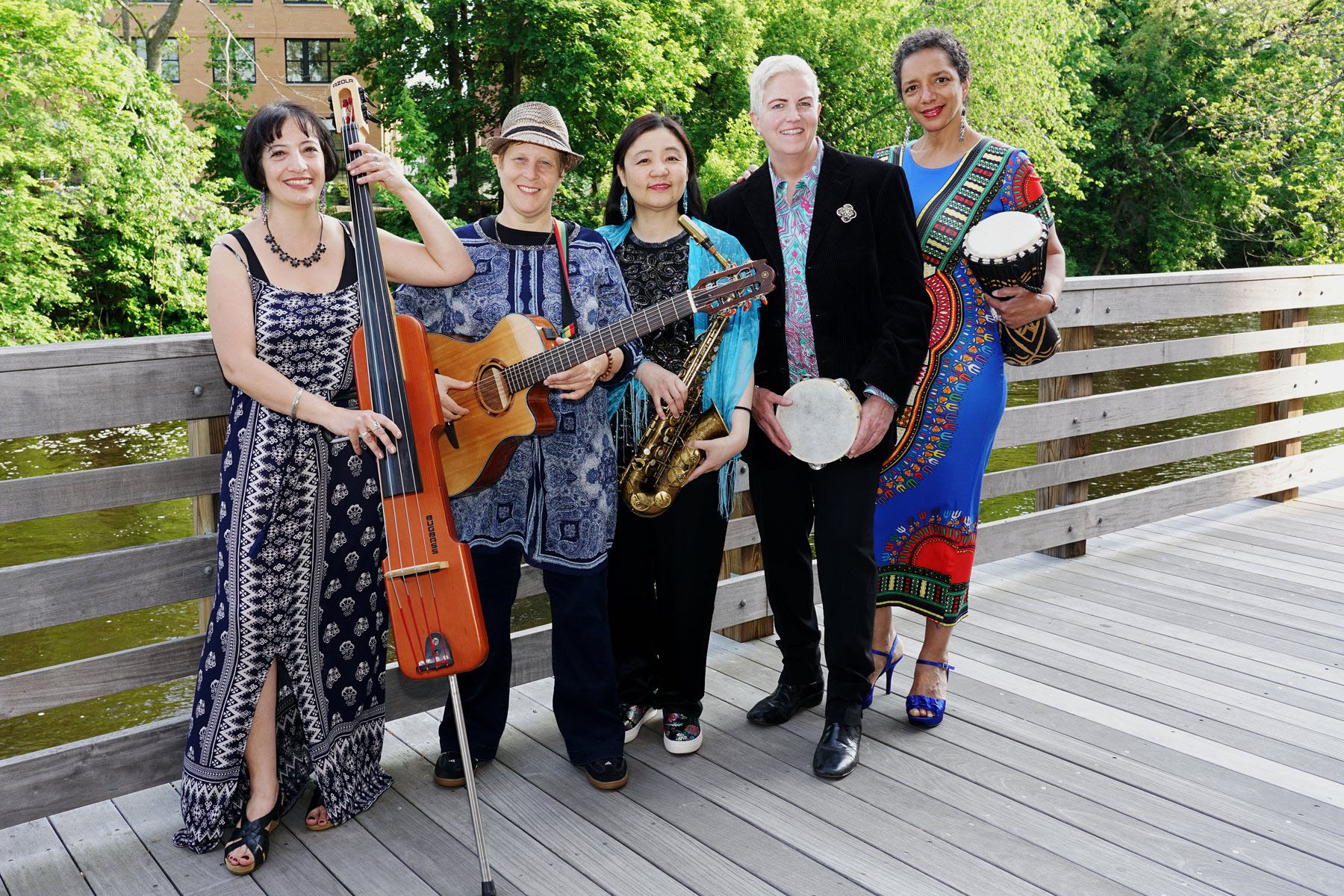 Jazz and Blues were a propelling force in the U.S. during the 1920s, providing females of all ages with an outlet for rebellion in a time when they were also fighting to win the right to vote. Join the Newton Free Library as they celebrate the 100-year anniversary of the passage of the 19th amendment with a concert, featuring Women in World Jazz along with the Women in World Jazz Junior Performers to pay tribute to that hard-won battle. This program is part of the year-long celebrations of the Women’s Right to Vote Coalition of Newton. The concert is geared towards adults and youth (ages 10 and older). Funded by the Newton Cultural Council. FREE and open to the public.