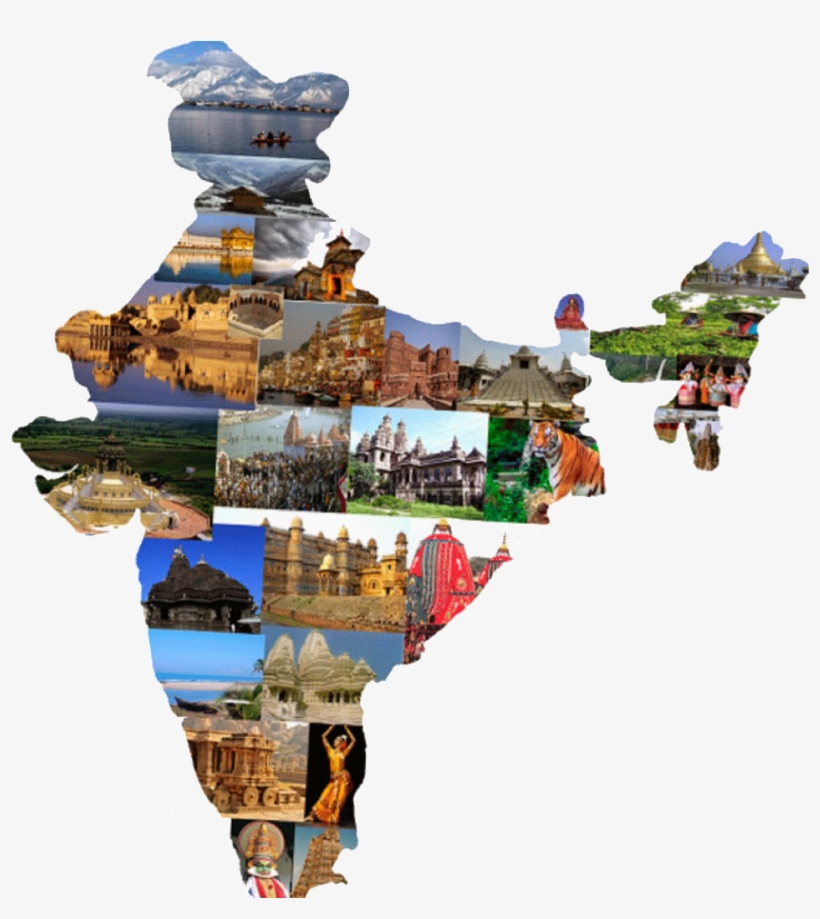 Join Amalie Howard, Alisha Rai, Annika Sharma and Madi Sinha for a panel discussion about their journeys to becoming published authors, given their Indian backgrounds. Whether they were born in the U.S. or elsewhere, find out how their heritage has influenced their writing, characters, publishing power and fan base.