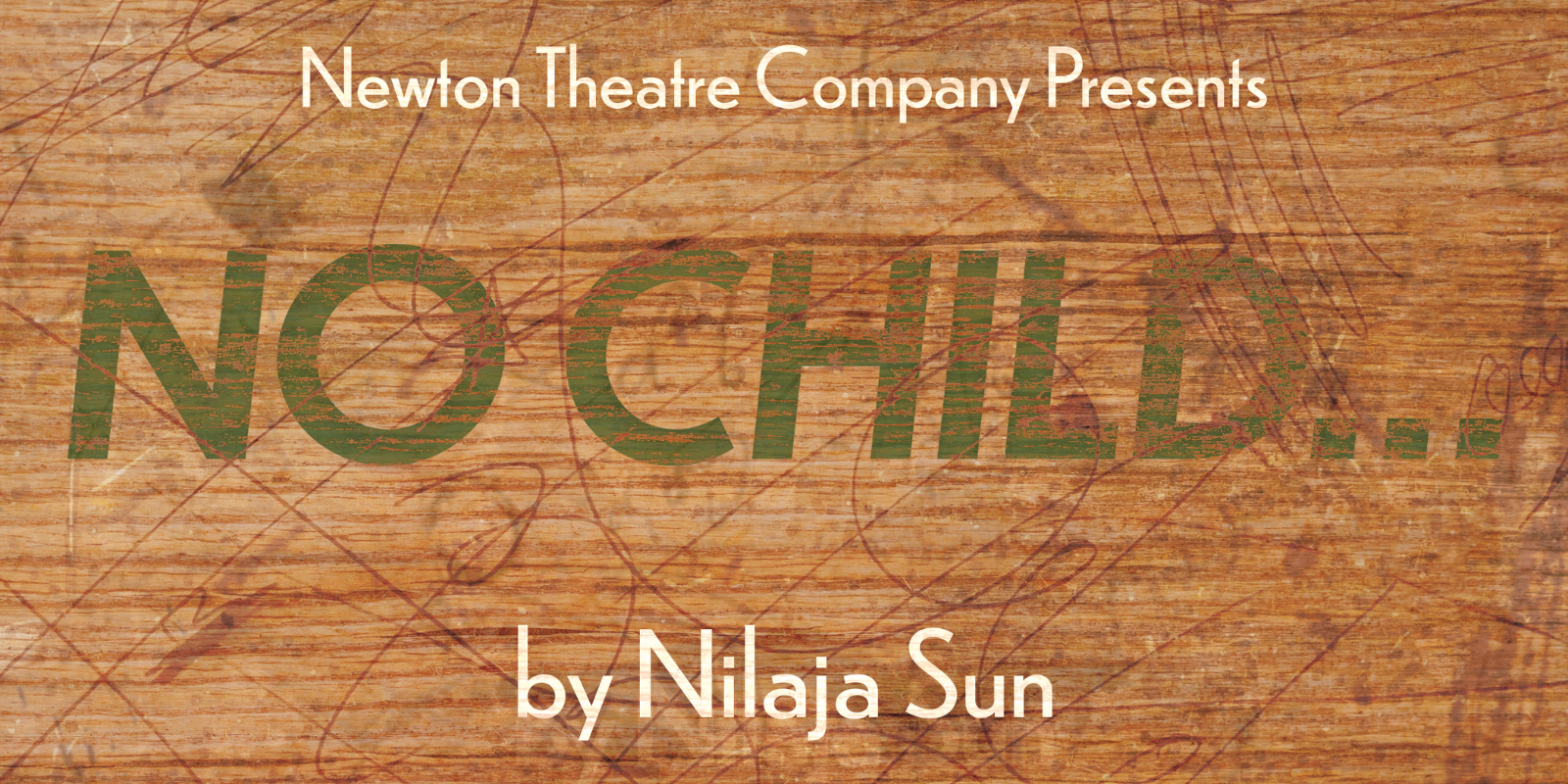 Join Newton Theatre Company for the kickoff performance of their 10th season, brought to you by the team behind Twilight: Los Angeles, 1992. No Child… is a tour-de-force exploration of the New York City public school system, in which Regan Sims* transforms with rapid-fire precision into the teachers, students, parents, janitors, security guards, and administrators who inhabit these schools. The story unfolds over six weeks as a visiting actor/guest teacher directs a high school play with students who have never performed before. Described as insightful, touching, and hilarious, this one-night-only event is not to be missed!  Tickets are available here.