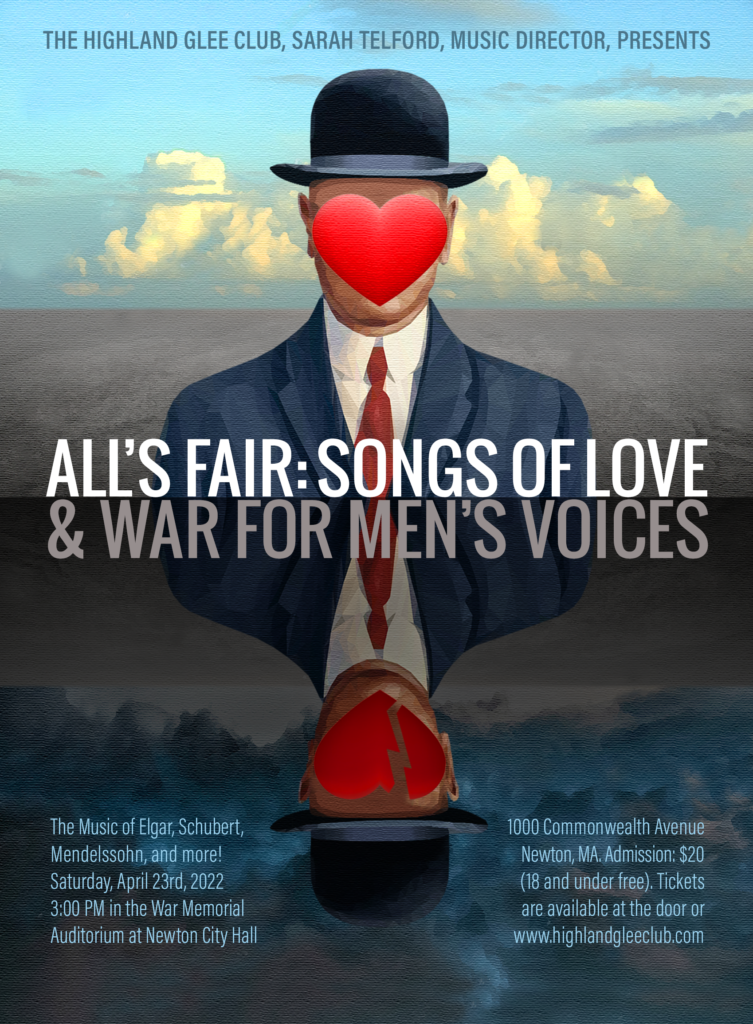 *The Newton Free Library presents a pre-recorded rendition of the one-woman show by Rona Leventhal, The Prince of Pirates and the Witch of Wellfleet. Join Rona on April 20th at 6:30 p.m. for an enthralling story of a classic Cape Cod tale that is a mixture of history and legend. Register here for an engaging, powerful look at life in Puritan New England.

*Newton Nomadic Theater brings to the stage on Friday, April 22nd at 7:30 p.m. an incredible work, unlike anything you’ve ever seen, by Iranian playwright Nassim Soleimanpour. White Rabbit Red Rabbit has been translated into 25 languages and performed thousands of times all over the globe, each time by a single actor who has never seen the script or show. Tickets are sold out for Saturday but get them while they last for Friday.

*Join the Scandinavian Cultural Center on Saturday, April 23rd at 1:00 p.m. for a film screening of A-Ha: The Movie. When A-Ha’s breakthrough hit “Take on Me” shot to #1 on the Billboard charts in 1985, it turned its three young band members into global superstars overnight. Get your tickets here for your A-Ha moment.

*On Saturday, April 23rd at 2:00 p.m. New Repertory Theatre kicks off its relaunch with We Are Storytellers, a two-show festival celebrating storytelling through music, dance, and spoken word. Solo Moments and We Celebrate represent New Rep’s commitment to work that centers on underrepresented voices. Buy your tickets here for New Rep’s epic return to the stage.

*The Highland Glee Club presents its spring concert, All’s Fair: Songs of Love and War for Men’s Voices on Saturday, April 23rd at 3:00 p.m. With the music of Elgar, Mendelssohn, Schubert, and more. The concert will include performances by Highland Glee Club Music Prize winners. Tickets can be purchased for All’s Fair here.