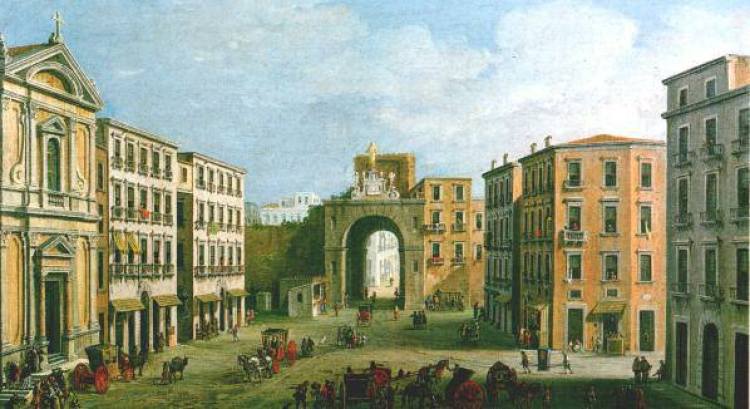 The Newton Cultural Alliance highlights our member events happening around Newton this week. Have a great winter week of arts & culture!

*Newton Free Library presents So Actually That is Cool by Blake Brasher on Thursday, January 9, at 7:00 p.m. 330 Homer Street, Newton. In this body of work, Blake Brasher layers elements of abstraction with methods of pattern making, where the various patterns include rectangular shapes forming Euclidian grids, branching leaf-like forms growing into vines and tessellations of hexagons. The artist considers a painting a success if it has that spiritual quality that draws people into a state of meditative contemplation. FREE and open to the public. More info at newtonfreelibrary.net.

*Newton Theatre Company presents Marie Antoinette on Friday, January 10, and Saturday, January 11, at 8:00 p.m. and Sunday, January 12, at 3:00 p.m. at Union Church in Waban, 14 Collins Road, Newton. Newton Theatre Company’s next production provides a modern take on the insane—and eventually heroic—life of 18th-century Paris’ most infamous It Girl. ​Despite her initial popularity in France, Marie finds herself in jeopardy as the revolution draws near. As the line between the personal and political begins to blur, Marie must fight to save herself from destruction in this bracing, timely piece by David Adjmi. Some material may be inappropriate for children under 13. Tickets are $10-$20. Additional performances on January 17-19. More info at newtontheatrecompany.com.

*Newton Baroque presents Musica Napoletana on Saturday, January 11, at 7:30 p.m. at the Second Church in Newton, 60 Highland Street, West Newton. Newton Baroque revives the musical beauty of the conservatories in Naples, which made Naples the shining star of Europe in the first half of the 18th Century. The concert will feature roaring concerti by Francesco Durante, a playful Sinfonia by Nicola Porpora, arias by Pergolesi and Hasse, and a ripping solo Motet “In furore iustissimae irae” by the outlier from Venice, Antonio Vivaldi. Tickets are $10-$30. More info at newtonbaroque.org.

*Join Pro Arte Chamber Orchestra for their concert “Nuevo Tango” on Sunday, January 12, at 3:00 p.m. at the Sanders Theatre, 45 Quincy Street, Cambridge. Pro Arte welcomes back Conductor Emerita Gisèle Ben-Dor for a dazzling concert of South American works featuring Argentine bandoneon virtuoso Juanjo Mosalini. The concert will also feature the world premiere of a new work composed by Mosalini, and will be recorded live for commercial release. Tickets are $25-$65. More info at proarte.org.